We believe that there is no job that is simultaneously more rewarding and challenging than being a parent. We also know that getting high-quality advice on how to support your child as they grow and develop is critical. We deeply appreciate how personal the parenting journey is, and we take the opportunity to partner with parents seriously - you’re trusting us with your most precious relationship. That is why we believe in collaborating with families, using evidence-based practices in parenting and child development to co-create plans that are just right for your family. 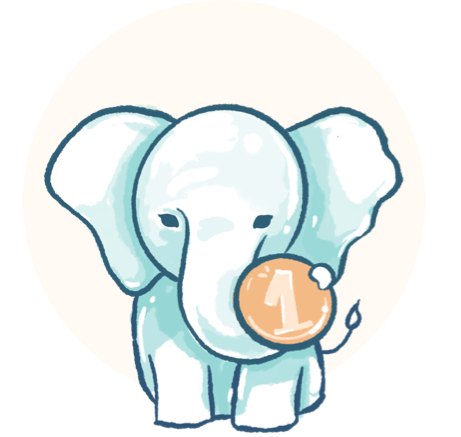 Every Child is Unique

Every child is unique. Your child’s temperament, personality, and history will impact the choices you make around parenting. We also know that advice should align with your parenting values. We get to know your child specifically and support you where they are. 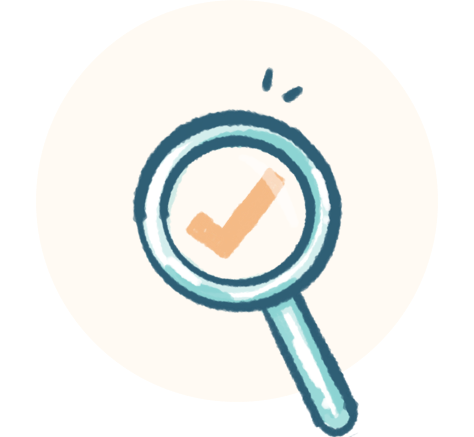 Misinformation and contradicting information can leave parents feeling less sure of themselves and stressed. No fear-based parenting advice here. We present you with comprehensive, digestible parenting information to help you clarify which ideas and practices might work for you. 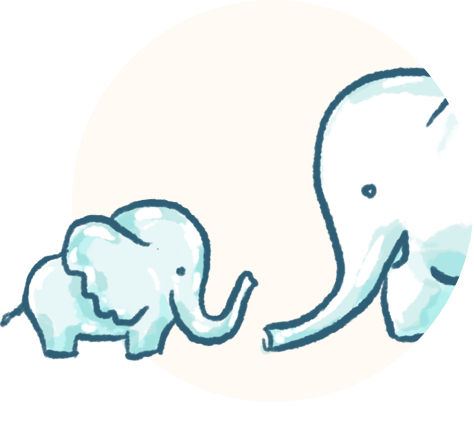 We may know a lot about child development, but you're the expert on your child and family. At Trustle, we work with parents to co-create a plan that is centered around your values, your philosophy, your parenting style, and your goals. Whatever those are, we can support you.